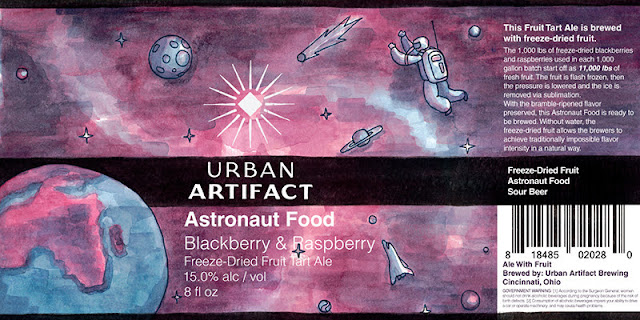 We're extremely excited to announce the launch of Astronaut Food, our newest line of beer which will be releasing in early March. Over the past year our brew team here at Urban Artifact has been experimenting with ways to saturate our beer with as much fruit as humanly possible. Our solution was to look to the stars (or maybe more like the International Space Station).
During the Space Race of the 1960s, NASA and scientists around the world were desperately trying to get astronauts into space. But, due to the unknown effects of zero-gravity on the body they were unsure of whether humans were capable of consuming food while out there. Once they saw that humans were indeed capable of eating in space (thanks John Glenn!) the next problem was figuring out how to get enough food on board for a long mission.
Their solution was to freeze-dry all food that would be taken on a mission, this allowed them to not only store the food for long periods of time, but also reduced the weight of the food by almost 90%. Which is critical because weight is a huge factor when launching rockets into outer space. Freeze-drying food allows the water to be removed completely, through a process called sublimation, while the nutrients and taste remain.
Now this is where our team comes in. We knew that freeze-drying food was a great way to retain taste and keep it around for a very long time. But we weren't sure how the process would work with brewing beer. After a year of testing different freeze-dried fruits and brewing processes, we finally settled on a product we're extremely proud of. The end result is an intense fruit taste that is impossible to achieve with normal fruit puree. And due to there being almost zero water in the fruit, the alcohol content is at 15%

Our first release in this new line of beers is brewed with 600 lbs of freeze-dried red raspberries and 400 lbs of freeze-dried blackberries per 1,000 gallon batch, the equivalent of 11,000 lbs of fruit when fresh! The concentrated flavors of raspberry and blackberry hit you immediately on first taste, with an almost candy-like intensity. To balance out the over-the-top fruit flavors, a pronounced tartness and gentle warming alcohol are present. Drinks wonderfully fresh and ages beautifully. 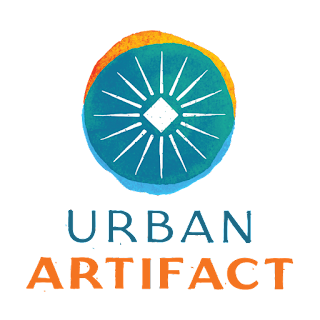