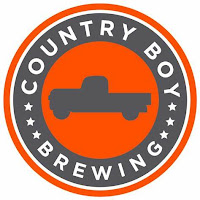 Country Boy Brewing partners with Nappy Roots for a beer to promote the Kentucky music industry.

[LEXINGTON, KY.] —  Country Boy Brewing and Grammy-nominated rap quartet, Nappy Roots have partnered up for a new brew to promote the development of the Kentucky music industry.

Three weeks ago, Fish Scales, Skinny DeVille, B.Stille, and Ron Clutch of Nappy Roots joined the brew team at Country Boy’s Lexington location to collaborate on a new beer that would be light, refreshing, and all about Kentucky.  The recipe is a riff on a traditional Berliner Weisse with lightly roasted malts, a low hop profile, and a slightly tart finish.  Add to this a heavy hand of Kentucky blackberries, and you get the new brew, Backroads Blackberry Berliner. 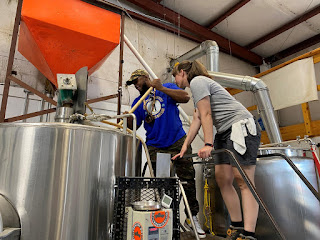 Nappy Roots are no strangers to brewing beer.  Their Atlanta, GA brewery is scheduled to open for business in July 2021.  Atlantucky Brewing is named for the two homes where the group resides, Louisville, Kentucky, and Atlanta, Georgia.

“These guys came in with a great idea for a beer,” Said Daniel “DH” Harrison, co-owner of Country Boy Brewing, “We were able to write a recipe very quickly using Nappy Roots’ knowledge of the brewing process.”

Backroads Blackberry Berliner will be available for the first time at the Kentucky Craft Bash in Louisville, KY on June 26, and then at both the Lexington and Georgetown Country Boy Brewing taprooms.  All proceeds from this beer will go back to the non-profit, Kentucky Institute for Music Industry Development, which was founded by Nappy Roots.  Their mission is to recruit, develop, educate, and inspire creatives who seek a career in the music industry. They strive to cover all aspects of the industry such as songwriting, audio, and video production, showmanship, brand management, talent management, media training, financial education, music publishing, copyrighting, and more.

To be the first to try this brew, visit www.kycraftbash.com for tickets. 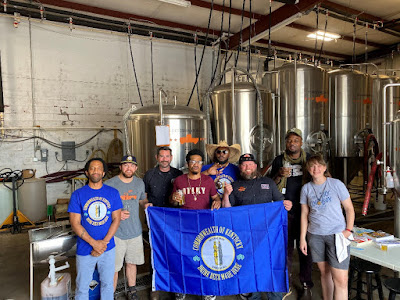 Whitney Joins Me To Discuss Her Story Of Beer Industry Abuse

Beer Haul Unboxing From The Party Source And D.E.P.’s