From Germany comes the
Bitburger Premium Pils, a 4.8% German Pilsner that carries the namesake from
Bitburger Braugruppe. This Pilsner pours out a nice golden straw color beer
with just about excellent clarity. You easily see the bubbles just streaming to
the top to reach the White sudsy head that also reciprocates leaving some nice
lacing as it fades away. This beer is not only the top selling beer in Germany,
but it is also highlighted in the book, “1001 Beers You Must Taste Before You
Die.”
Despite the appearance
though and what is some pretty good carbonation, the aroma does leave a little
to be desired in my opinion. It has a little funkiness from the yeast, as you
pick up that horse blanket smell that crawls out of the glass. It is bready,
but there isn’t much more than that, as the hops are definitely subdued.

As far as the taste, there
is somewhat of an initial flavor burst, and there are crisp and refreshing
qualities that can make the beer seem somewhat decent on a hot day. The
duration of the flavor is about average and the carbonation is okay. But I
don’t see this light to medium body beer doing much to knock anyone back. Why
is it Germany’s number one beer? My guess is that as a macro beer, it may be
the cost of it. Like many we see here in America, some of the biggest sellers
are also the cheapest to buy. That shouldn’t be held against them, but I would
say to temper expectations. 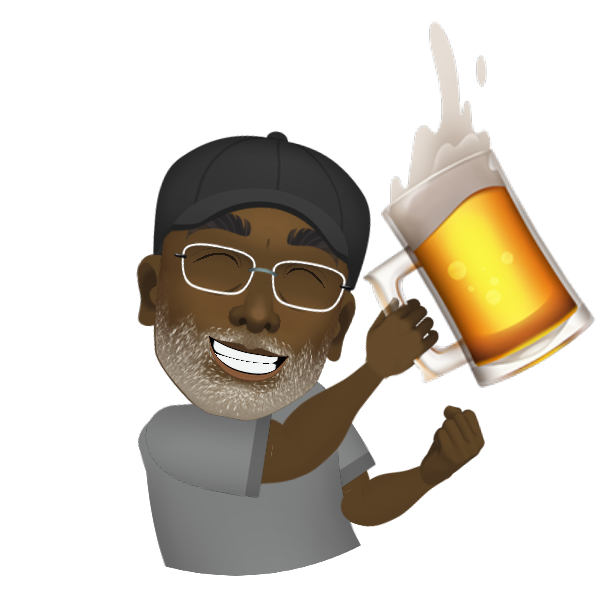 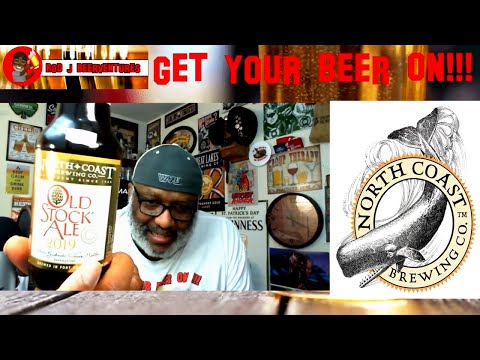