A look at Newcastle Brown Ale, which is a brand of beer produced by
Heineken International. The beer was introduced in 1927 in Newcastle
upon Tyne, England, by Newcastle Breweries, which became Scottish &
Newcastle in 1960. In 2005, brewing was moved out of Newcastle for the
first time to the other side of the River Tyne, to Dunston in Gateshead.
In 2009, it was announced that production would move to Tadcaster North
Yorkshire.
Posted by Unknown on May 17, 2016 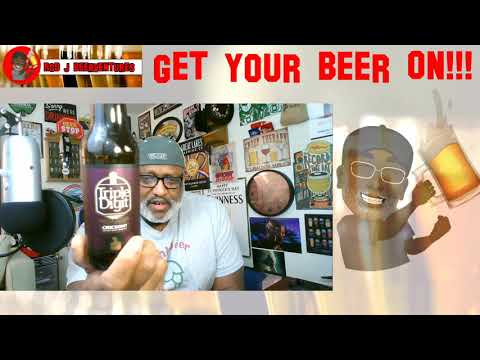