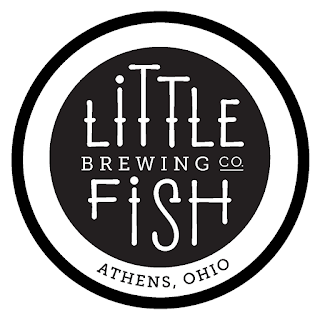 ATHENS, OH – Athens, Ohio-based brewery Little Fish Brewing Company announced today that it has signed a letter of intent with the Windsor Companies to develop a second location in downtown Dayton. Construction is projected to begin in the spring of 2021.

The Windsor Companies acquired the buildings at 112 Webster Station, formerly known as Midwest Tools, along with a few surrounding properties in September 2020. The brewery is the first tenant to sign on to the project, which is within walking distance of downtown, Day Air Ballpark, the Riverscape and the Fire Blocks District. 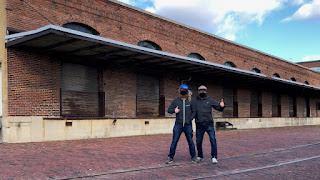 “Downtown is really growing into an exciting hub for small and independent restaurants and bars, shopping, entertainment and living,” said Carli Dexter of The Windsor Companies. “We couldn’t be more excited that Little Fish is going to be a part of that.”

The future Little Fish location will be dedicated to the production of wood- and barrel-aged sour beers. Patrons will be able to enjoy these, as well as other Little Fish beers from the Athens location at the taproom and beer garden. Also featured will be a farm-to-table kitchen developed by Little Fish’s Executive Chef, Becky Clark.

“Dayton is growing, and we very much look forward to being part of its future,” said Jimmy Stockwell, Co-Founder of Little Fish. “We’re excited to become part of the vibrant restaurant and brewery scene and to bring a piece of the spirit of Athens to this strong Community.” 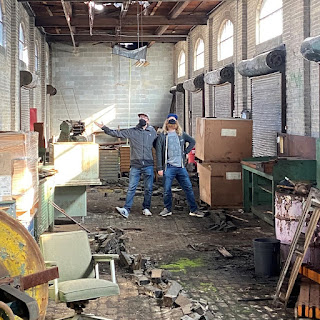 Little Fish Brewing Company was founded in 2015 by Athens natives Sean White and Jimmy Stockwell. While the brewery brews many styles of beers, it focuses on farmhouse and sour ales made with Ohio-grown and processed ingredients. Notable awards include the 2016 World Beer Cup Gold Award for Belgian- and French-Style Ale, 2018 World Beer Cup Bronze Award for Wood- and Barrel-Aged Sour Beer, 2020 Great American Beer Festival Silver Medal for Fruited Wood- and Barrel-Aged Sour Beer, and RateBeer’s Best New Brewer (Ohio) for 2015 and 2016. In 2018 Little Fish opened its own farm-to-table kitchen along with an expanded production area.