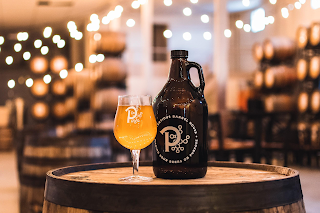 COLUMBUS – Pretentious Barrel House; the original, all sour brewery of Columbus, Ohio; is pleased to announce the return of Indolence, a taproom favorite initially released in early 2018. This low acidity sour blonde exudes an aroma of passion fruit and is the definition of "easy drinking." The balance of lactose, vanilla, and passion fruit imparts a flavor that is truly greater than the sum of its parts. Guests can enjoy Indolence starting Friday, February 28th, when the taproom--located at 745 Taylor Ave, Columbus, OH 43219--opens at 4 pm. 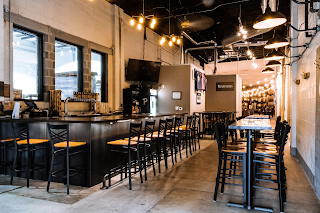 "This is easily our best selling beer, the flavor combination of oak, passion fruit, and vanilla create such a unique experience," says Joshua Martinez, brewmaster. "The beer is both sweet and sour, fresh and savory. The kind of beer that cannot accurately be described; it must be experienced."

Established in October of 2017, Pretentious Barrel House is the first brewery in Columbus to specialize exclusively in barrel-aged sour ales. Our extensive knowledge of the symbiotic relationship between beer and wood results in consistent, quality sours. By manufacturing a wide range of beer along the sour spectrum, our consumers can ease their way into this unique style. Our goal is to produce award-winning sours that change people’s perspectives regarding craft beer. 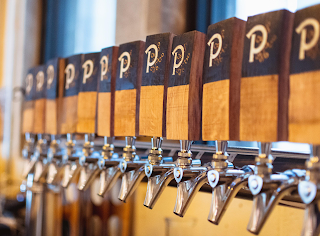 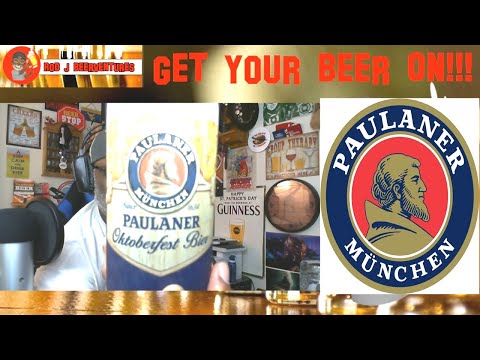